The Secession first opened its doors 125 years ago, on November 12, 1898. Come celebrate with us!

On occasion of the anniversary, we offer free admission on the first Wednesday of every month throughout 2023. On the same days, you’re invited to attend the free guided anniversary tour at 5pm, which focuses on the history of the Association of Visual Artists and the architecture of the Secession’s iconic art-nouveau home.

General information on the history of the artists’ association, the architecture of the Art Nouveau building as well as Gustav Klimt and the Beethoven Frieze.

On June 14, reconstructions of two historic inscriptions will be installed to the right and left of the art nouveau building’s main entrance. They indicate the two key dates in the history of the Secession’s founding.

On occasion of the centenary of Koloman Moser’s (1869–1918) death, a model panel from his fresco Reigen der Kranzträgerinnen (Dance of the Wreath-Bearing Maidens) (1898) will be on display on the Secession’s rear side façade. 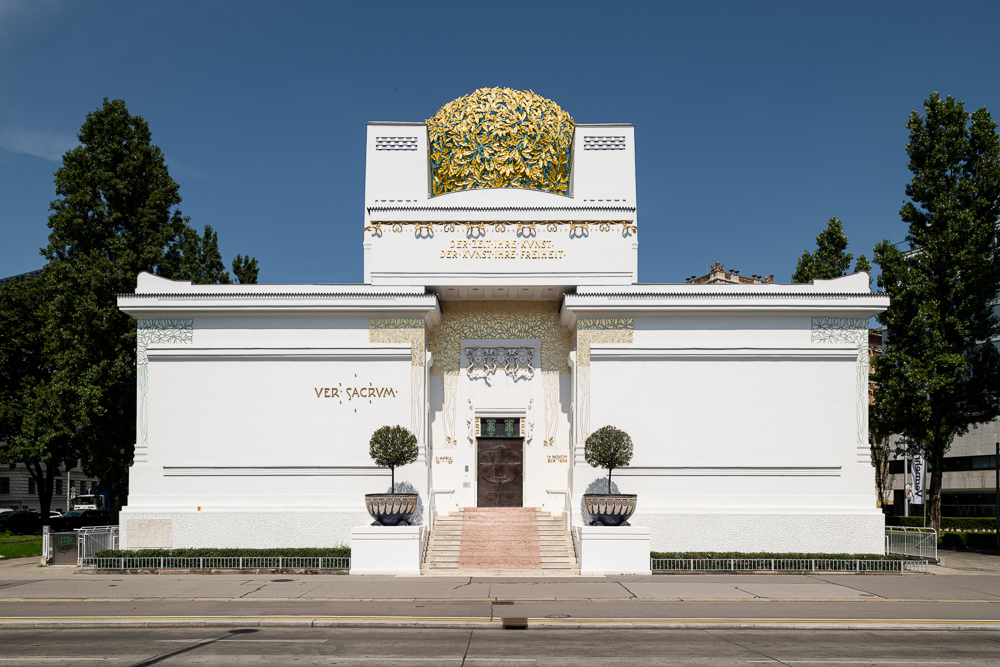 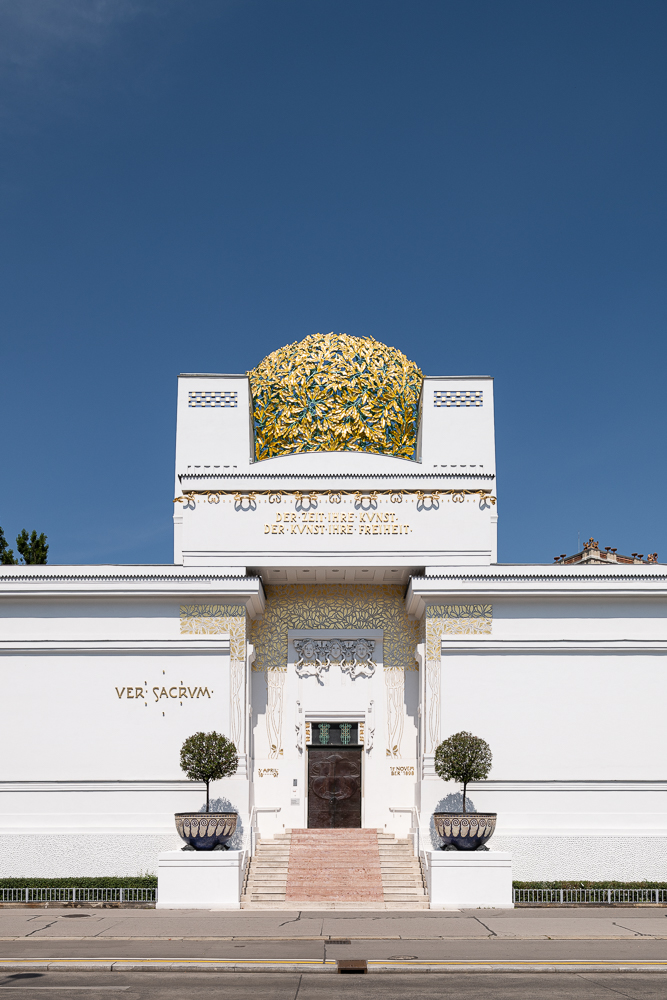 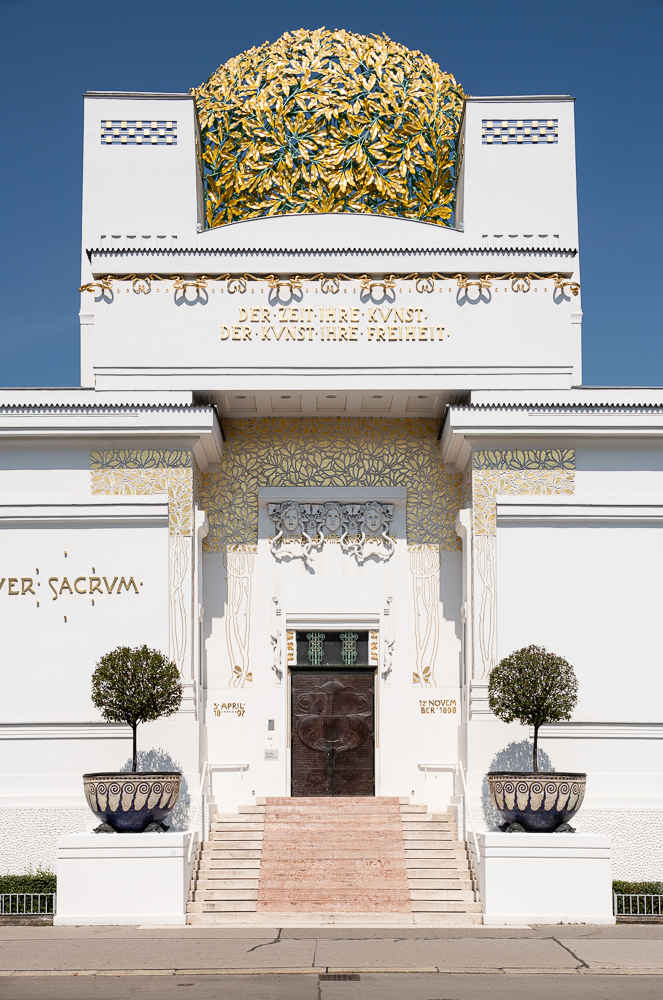 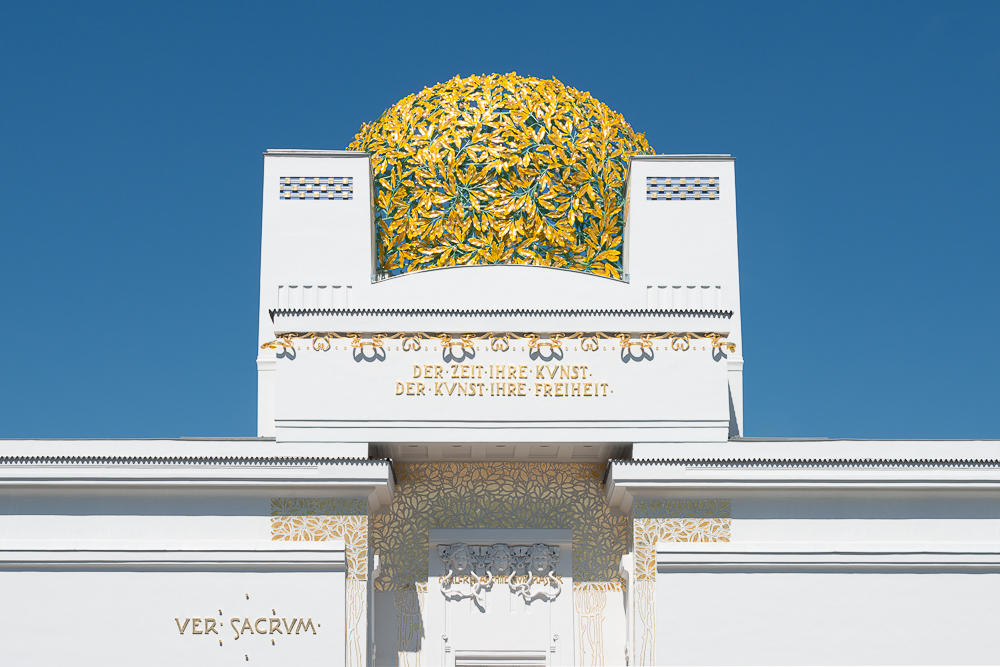 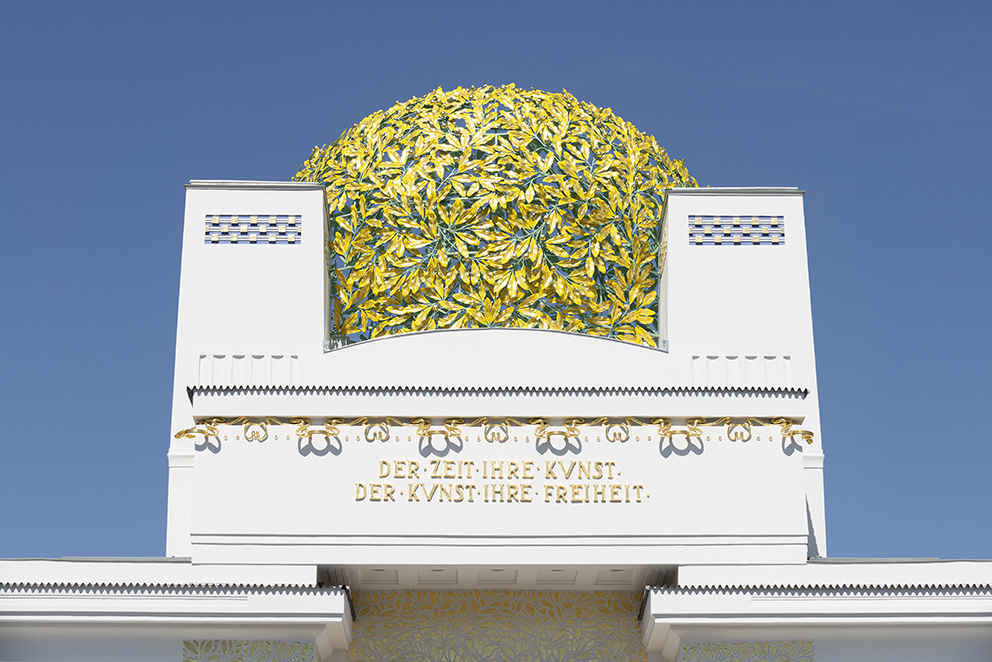 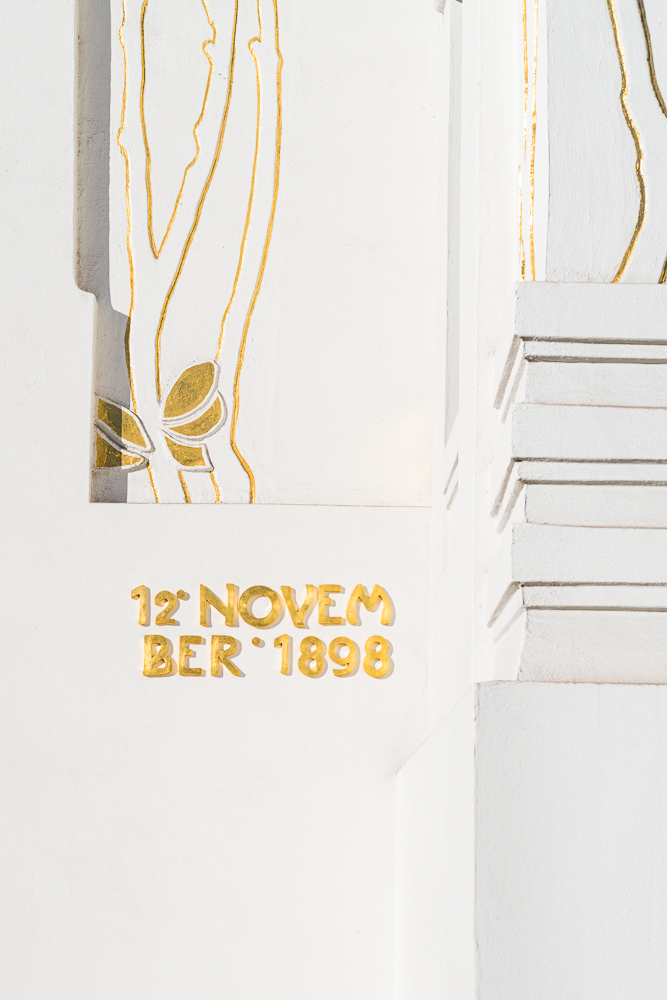 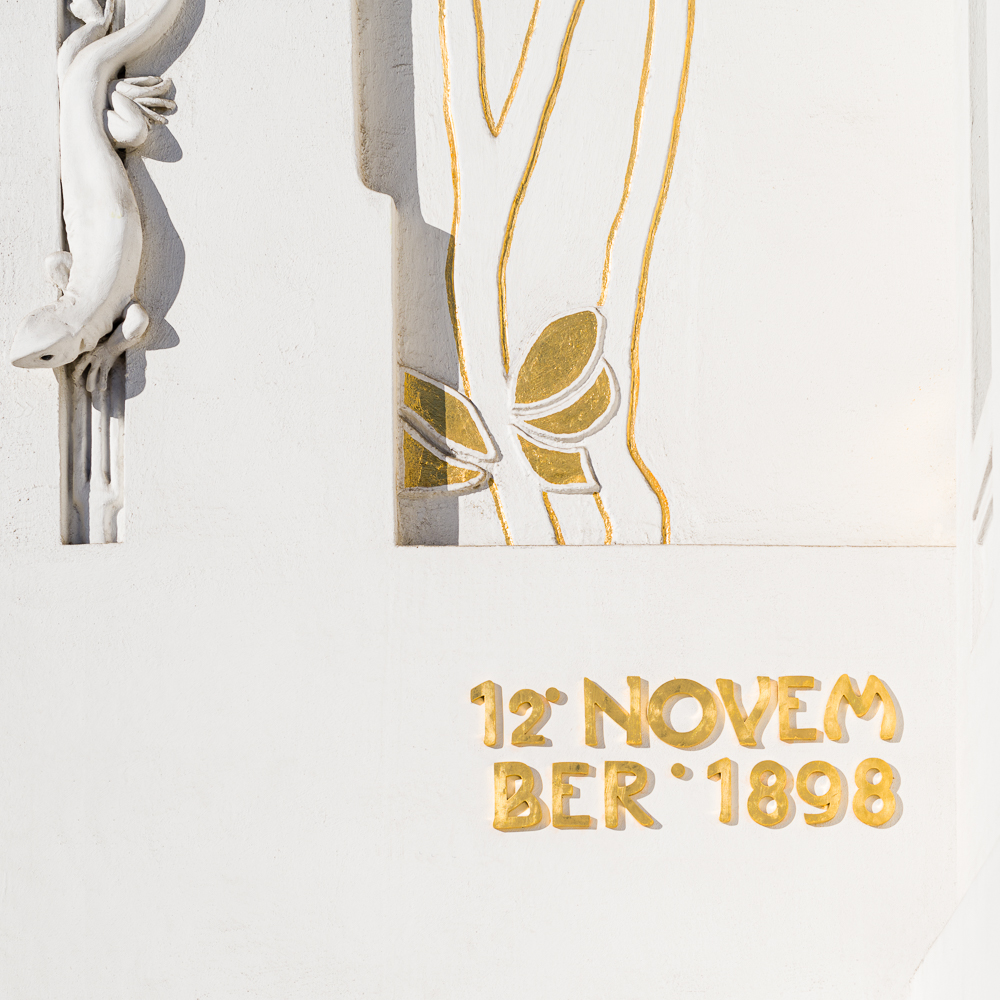 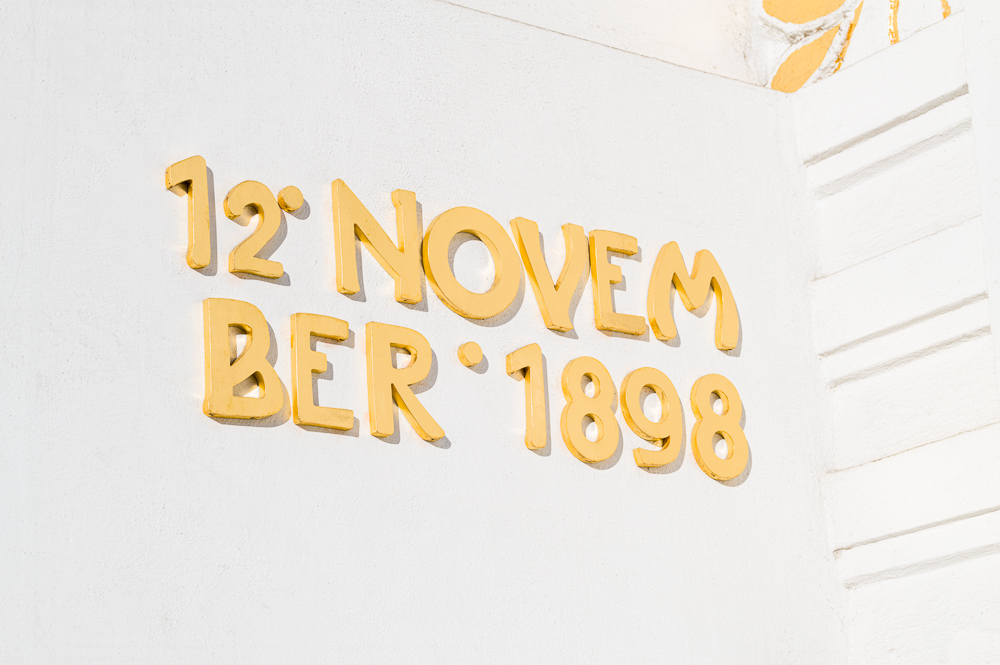 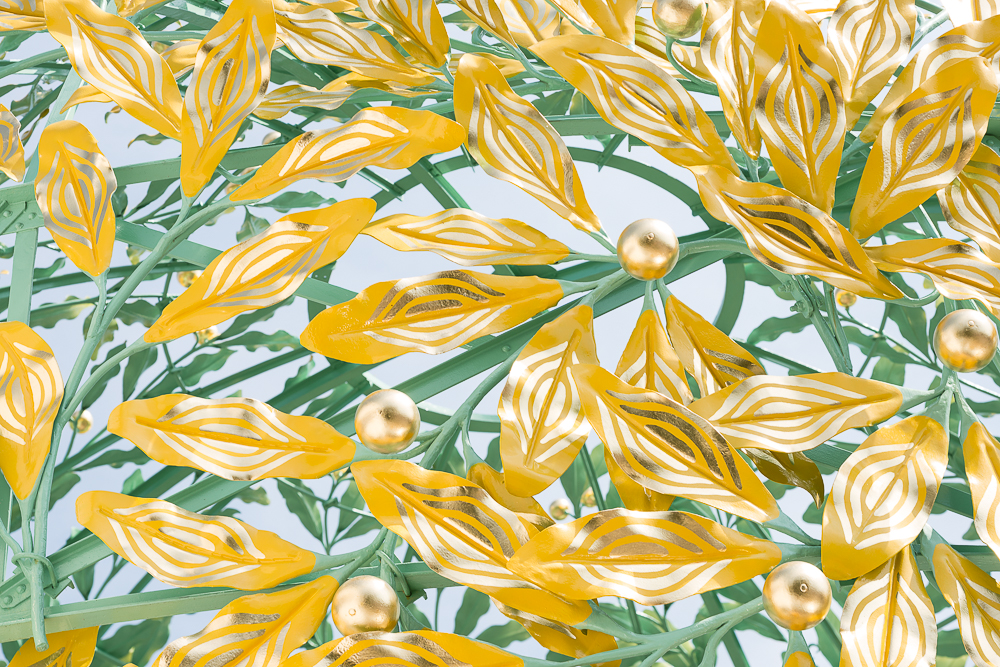 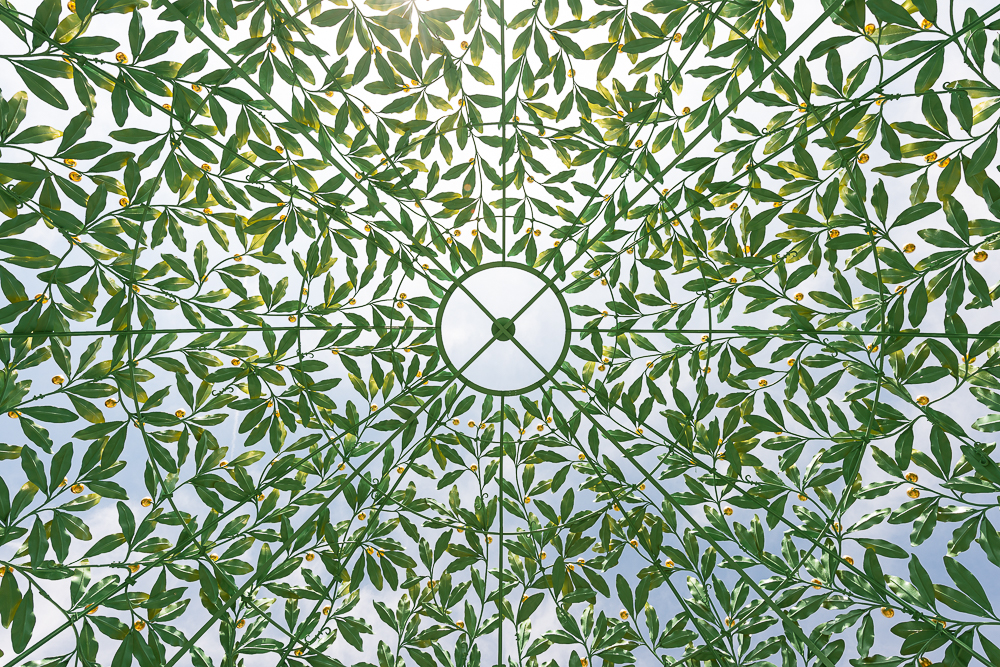 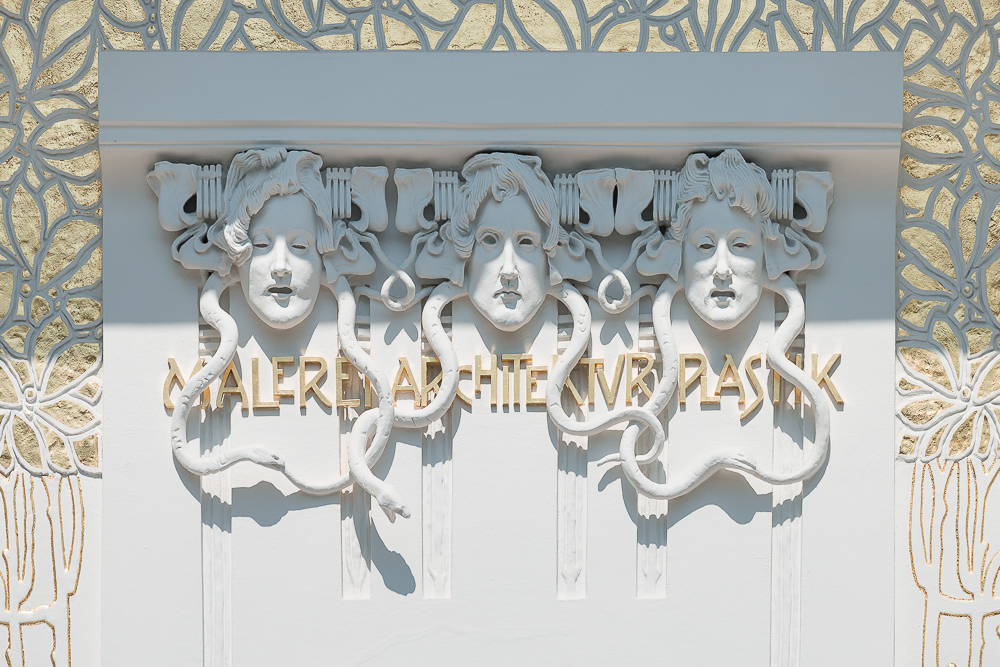 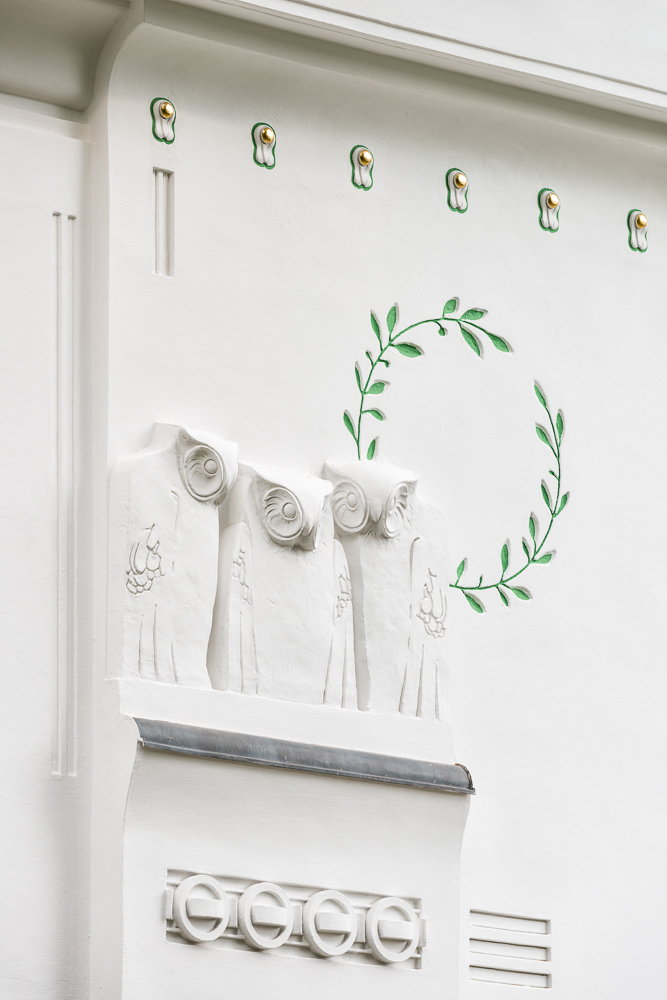 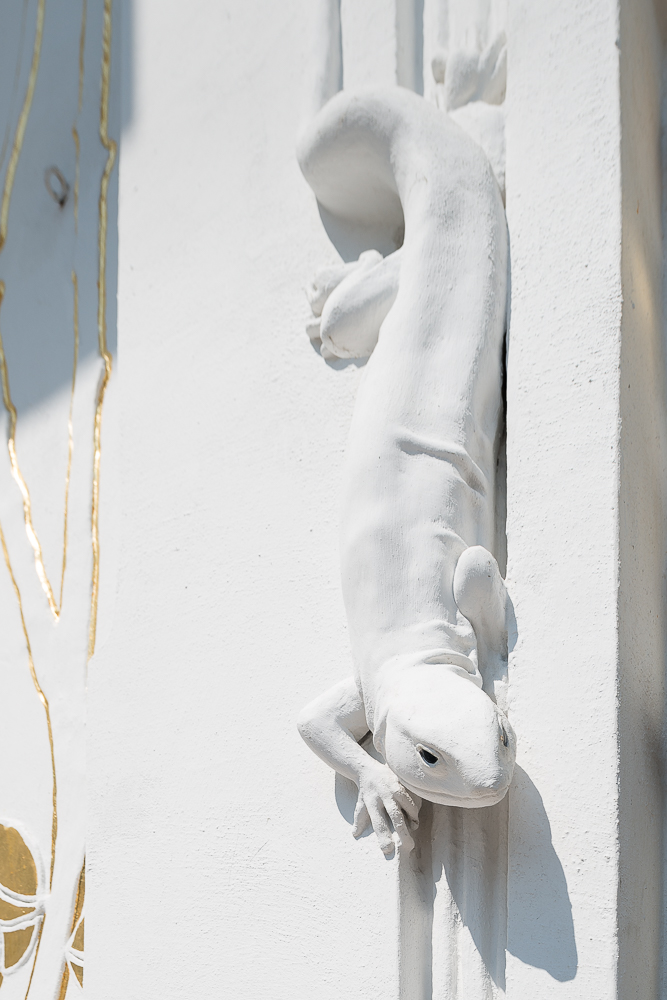 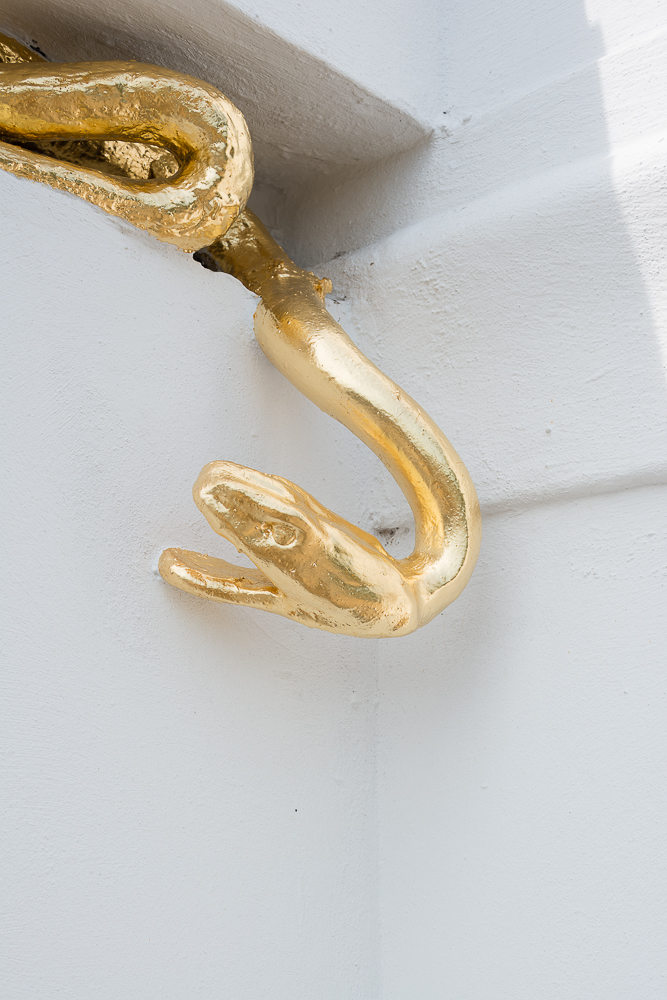 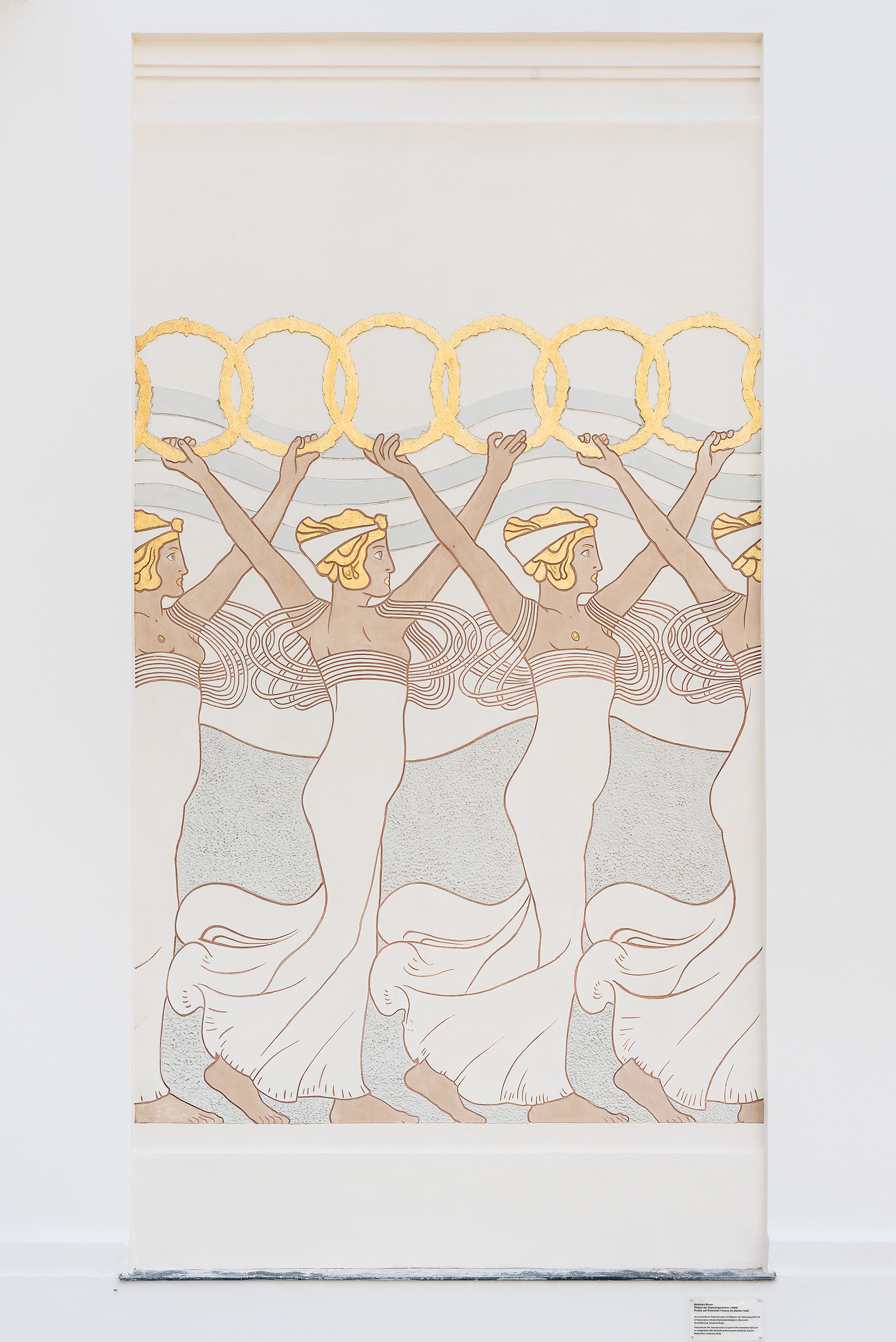 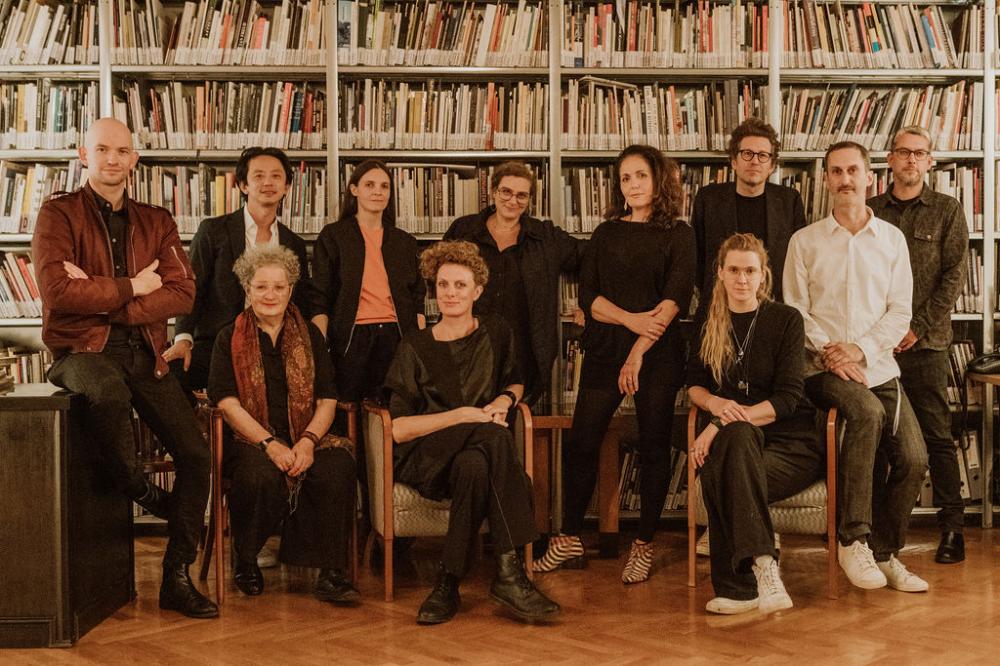 The board of the Association of Visual Artists, photo: Natascha Unkart / belle & sass - Download