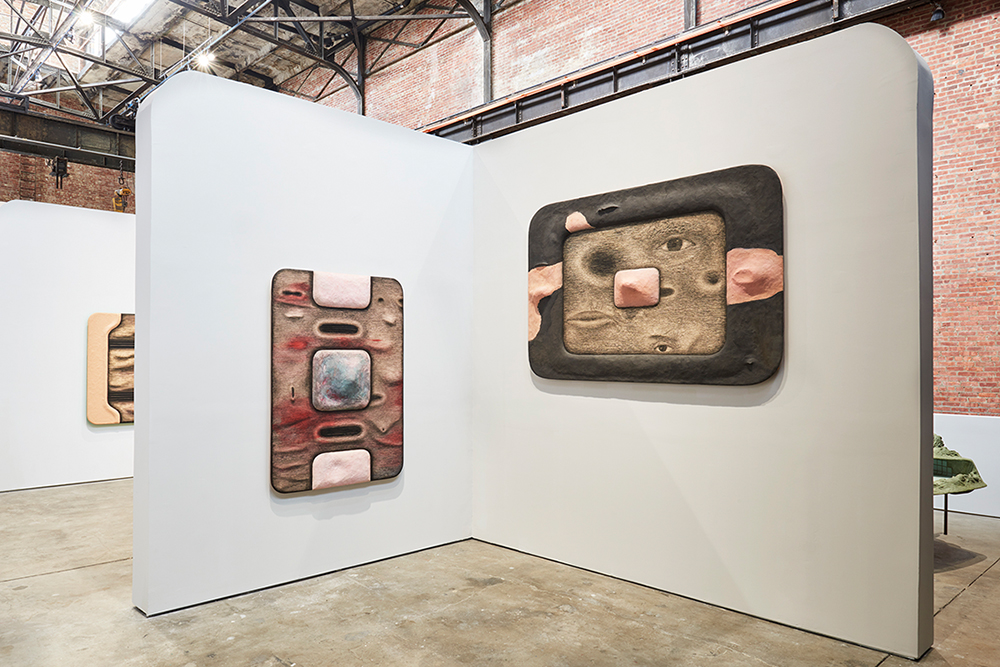 We are in the early stages of Web3 and do not yet grasp what effects this new level of even more increased digitalization and connectivity will have on our lives. At this juncture, taking a closer look at an artist like Tishan Hsu, whose work is so much connected to the immediate pre-Web1-era, is tremendously fascinating and rewarding. Hsu’s foresight and conviction that he was witnessing the birth of a technology that would change and influence every single domain of life on this planet make him a pioneer in the arts-and-technology field and a progenitor of today’s digital art.

Since entering the art world in the 1980s, Hsu has dealt with the increasing technologization of the world and its impact on human bodies and societies. In the dawn of the internet age, when computerization was still in its infancy and universal global access to the internet was a future dream, Hsu was among the visionaries who recognized the major impact these new technologies would have on all of us and everything taking place in the world, from economics to politics, from social interaction to media, arts, and culture.

Like many artists who were ahead of their time, Tishan Hsu found wide recognition only much later and mostly with a younger generation that has instinctively recognized the language of his work as both relevant and exotic.