/Art for humanity—in Ukraine and other war zones 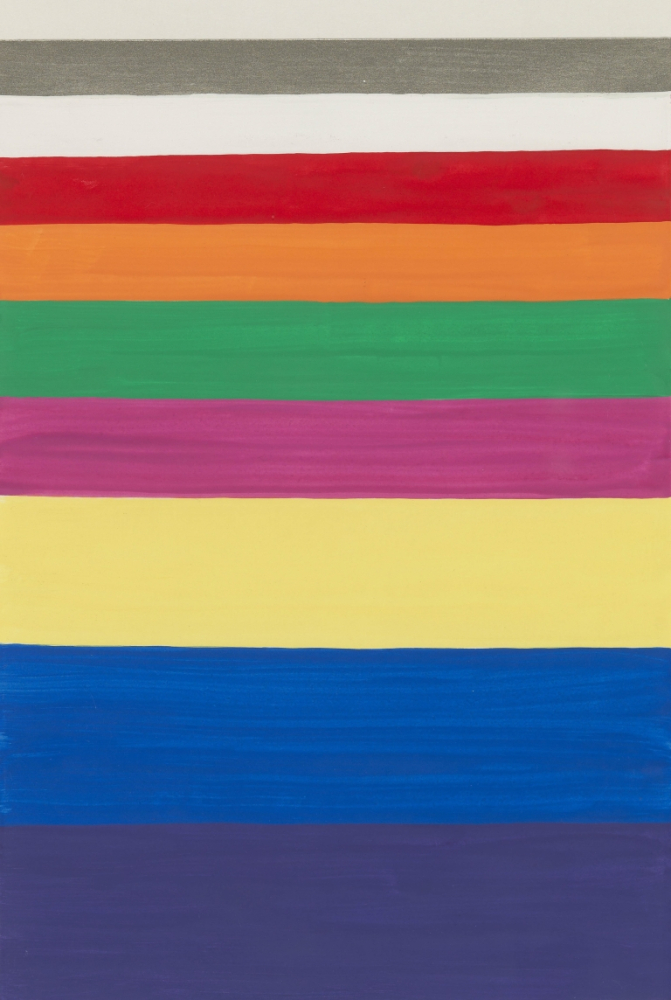 The Dorotheum offers works of contemporary art gifted by members of the Association of Visual Artists Vienna Secession for sale in a benefit auction. The complete proceeds will be donated to Doctors without Borders. More than 90 works by as many artists will be auctioned.

In Ukraine, Doctors without Borders is running a race against time in its efforts to bring medical relief supplies to the places where they are needed. The medical aid organization has been active in Ukraine since 1999. Due to the outbreak of the war, ongoing projects had to be suspended, and an emergency operation was launched. Over the past several days, medical relief supplies have arrived at Doctors without Borders’s warehouse in Ukraine; additional deliveries are scheduled for the coming days and weeks.

In the past, Doctors without Borders mostly focused on surgical, traumatological, emergency medical, and intensive-care supplies and medications. Now, however, it is becoming increasingly clear that Ukraine will need a wider range of important medical goods: insulin for diabetics and medications for patients with other chronic diseases such as asthma, hypertension, or HIV. With some of these medications, shipping requires an uninterrupted cold chain, adding to the relief operation’s complexity.

Doctors without Borders has also fielded teams to countries neighboring Ukraine, where they are stationed near the border to offer humanitarian assistance to refugees. They provide medical and psychological first aid and distribute relief supplies.

“Doctors without Borders has been active in Ukraine since 1999. We currently have teams on the ground in Ukraine as well as in neighboring countries—from Poland and Moldova to Russia and Belarus. It is key that we safeguard people’s access to medical care.

There are now also patients suffering from chronic illnesses, from asthma or hypertension, as well as pregnant women, who urgently need medical assistance. We are very worried for them. Making sure these people have access to medical care again and taking care of patients with severe injuries is our absolute focus right now.”
Laura Leyser, managing director, Doctors without Borders Austria

All humans must have access to medical care even during violent conflicts, and medical facilities must be protected. Doctors without Borders’s work is independent, nonpartisan, and neutral.

Doctors without Borders cannot yet draw up a final estimate of the amount of aid, and funding, that will be needed in Ukraine.

“As far as possible, donations will be used—as specified by you, the donors—to help people in Ukraine. If that is not possible, we will use them to provide urgently needed assistance in other war zones and crisis areas. Please trust that we will use your donations where the need is most pressing. Thank you very much for your vital support.”
Laura Leyser, managing director, Doctors without Borders Austria

“We are profoundly shocked by Russia’s attack on Ukraine and the humanitarian crisis it has caused. In the current situation, we believe it is crucial to offer help as quickly as possible to the people in the country who are fighting for their lives as well as those have been forced to leave their homes and now need our support. The Vienna Secession stands in solidarity with all humans who embrace a free and diverse society and peaceful coexistence, regardless of their ethnic affiliation and which language they speak. We continue to believe in the power of art and culture to bring about peace.
We would like to thank all members of the Secession who have made this auction possible by gifting their works. We are also grateful to the Dorotheum for generously agreeing to hold the online auction free of charge.”
The board of the Association of Visual Artists Vienna Secession: Ramesch Daha (president), Ricarda Denzer, Lone Haugaard Madsen, Barbara Kapusta, Wilfried Kühn, Ulrike Müller, Nick Oberthaler, Michael Part, Lisl Ponger, Axel Stockburger, Sophie Thun, Anna Witt, Jun Yang